Data visualisations have the potential to completely seal an argument. But you have to start with the right elements in place. We emphasize the importance of natural data measures. If you can't explain your point simply in a simple graph, it will remain in the minds of the very few. To help cut through the noise, here are a few of our ways of working.

Deaths not cases
Comparisons based on cases are mostly spurious unless the analysis specifically controls for country testing differences. It is not just rates of testing that differ, it's also protocols for testing (i.e. who gets tested). Given vastly different testing regimes, it is crucial to focus on deaths as opposed to cases. Death stats will tend to be far more accurate in terms of describing the actual experience of countries on the ground.

Per capita rates only
The press often compares countries' total death rates, but such comparisons are at best symbolic. Countries with more people will have more deaths, all else being equal. It is thus crucial to look at per capita fatality rates when comparing country performance.

We stay linear; there is no need for logs
Log graphs are often used in Covid analysis, probably for two main reasons:

The big problem with logs, however, is that they hide the extent to which one country's death rate exceeds is neighbours. Here is an example of a log graph which compares countries' total per capital deaths, after aligning for pandemic starts (i.e. x-axis is days since each country first registered 0.1 per million deaths).

Visually, it would appear from this graph that South Africa is nearly half way to the position of the United State. Of course, if you study the Y-axis carefully you will realize that in fact the United State's death rate is over 30 times that of South Africa's. But this is much more readily discerned in the normal linear view, shown next.

This graph more clearly conveys what is in fact the reality - South Africa's per capita death is less than 30 times that of the United States.

We acknowledged that it is difficult to discern South Africa's trend given its excellent performance so far - but this is actually a feature of the data that deserves to be shown, not hidden. The way to see South Africa's trend specifically would then be to show another graph taking out some of the countries with the largest per capital death rates. We show an example below.

Overall the two linear graphs provide a far better visual of South Africa's performance relative to other countries. So for a general policy audience (including Presidents and Citizens), we feel log graphs obscure more than they reveal, and there are better ways to deal with the issues log transformations are used to address.

In particular, we deal with the "small country, big country" issue by always working with per capita rates. We deal with the need to identify true growth trajectories by including the daily death curve in any analysis. Here is an example of the latter for the countries just shown. A 7 day moving average is used to smooth the data.

The trajectories of the various countries are easy to discern, and the graphical interpretation is entirely natural. South Africa continues to perform extremely well, beating out countries like Germany and most of Europe. The question of where the SA curve goes next is obviously paramount. See our evolving discussion on SA here. 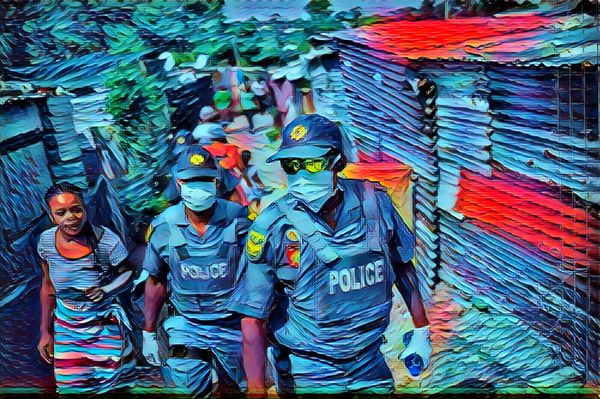 June 2020 analysis of the emerging findings and implications of the hard data, focusing on topics like fatality rates and lockdown policy. 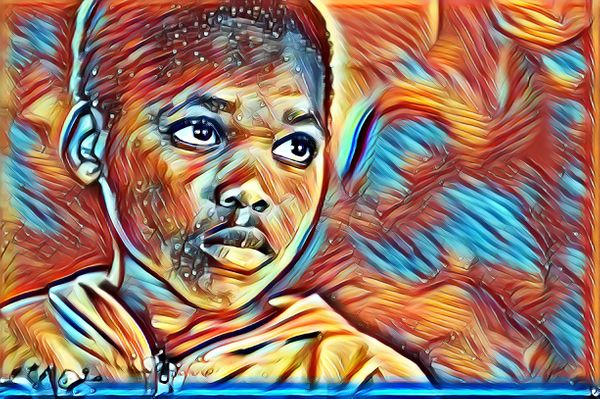 Lockdowns can save, but they also kill. The World Health Organisation classifies all diseases. The biggest is Z59.5  - extreme poverty. When you increase poverty, as occurs when you lockdown the economy in a developing world, you increase death. So, you have to be very careful with your maths.